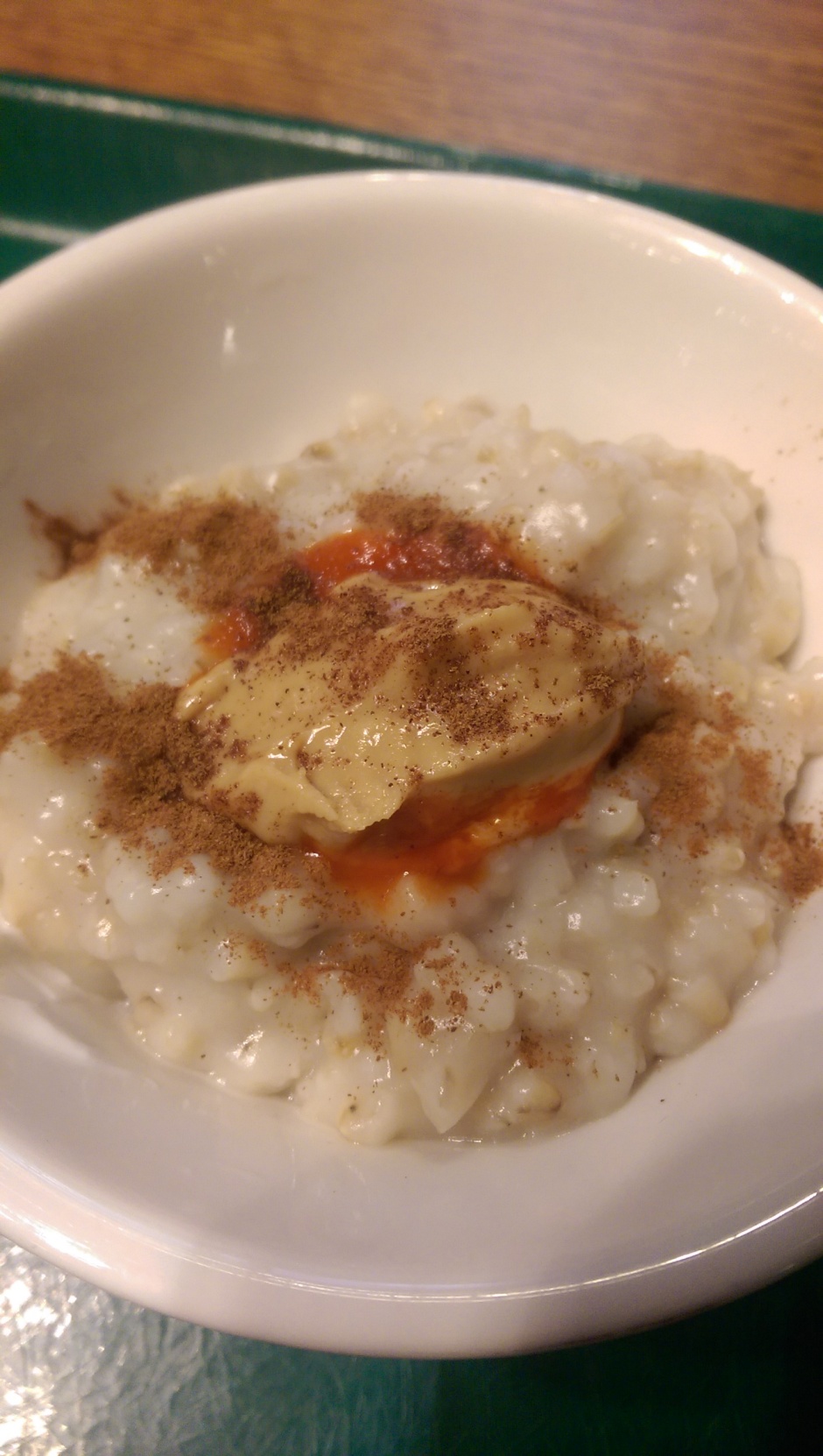 While Annenberg’s exquisite stained-glass windows never fail to impress, the dining hall breakfast can get old very quickly –  especially for those looking for healthier options. After all, how many days can one eat oatmeal before it gets boring?

A lot, actually. It just takes a little creative mixing and matching. Here are a few oatmeal-based confections to dazzle up your morning: 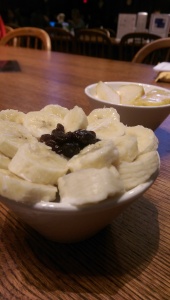 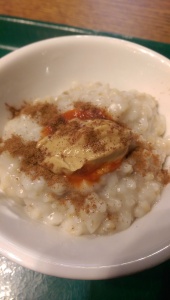 You’re probably making a face right now. But wait – if you like Thai food, give this one a try! The ingredients mingle together and create a savory, sweet sensation with just the right amount of kick. (Author’s note: be wary of adding too much cinnamon or Sriracha sauce.)

One of the best meals I had in Italy this summer was not what I or most people would think of as typical, delicious Italian food. It wasn’t a bowl of beautifully crafted pasta tossed in just the right amount of mouthwatering sauce. It wasn’t a perfectly crisped and topped pizza. In fact, there weren’t many carbs at all.

Maybe if we went back five centuries or so, this would’ve been standard fare (it was, after all, a medieval restaurant). If this is the case, take me back to the 1500s. Because arguably the best dish I had during eight weeks in Italy (excluding the daily gelato, of course) was a simple plate of warmed and slightly melted pecorino fresco, served with lightly baked pears, all drizzled with honey and sprinkled with cinnamon. 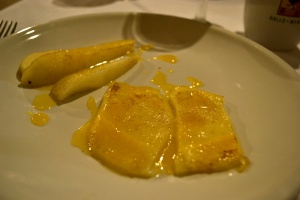 Maybe it sounds weird. Maybe you’re thinking Italians should’ve stuck to what they do best: pasta. But I, and my even-now-watering mouth beg to differ. There was something about the combined creaminess of the pecorino with the sweetness of the pear and honey and the warmth of the cinnamon that made this simply divine. The disappointment was audible as everyone scraped their plates clean with perfectly-spiced bread, wishing that they had made it last just the slightest bit longer.

So now as I sit in lecture, daydreaming of all the food I ate and asking if this summer was even real, my mind is running, thinking of ways I can transport this simple dish forward through time and across the Atlantic. And I think I have an idea that might just satisfy my longing and hopefully satisfy your taste buds.

Italians have little concept of breakfast: colazione is often nothing more than a cappuccino or espresso at a bar, perhaps paired with a simple brioche. Though I would rarely make it to breakfast during college, even I somehow felt the absence of this “most important meal of the day.” So when I finally started going to breakfast this year, I realized peanut butter oatmeal can get pretty boring pretty fast and decided to draw inspiration from the Italians. Pears and cheese, but now for breakfast – as toast. It’s the tiniest bit indulgent, but perfectly filling and the much-needed pick-me-up to get me ready for the day.

1.) Toast two slices of multigrain bread to your liking. Spread a thin layer of cream cheese on each slice.

2.) Cut a pear into thin slices and arrange on top of toast.

3.) Drizzle with honey and warm slightly in the microwave.

Feeling fancy? Grab a nice baguette and a soft cheese. Lightly toast the bread, then immediately place thin slices of cheese on top so that the cheese melts slightly. Top with pear slices and lightly dust with cinnamon. Drizzle with honey and the slightest bit of balsamic vinegar (the more aged, the better!). Enjoy. You’ll never need Crema sandwiches again!